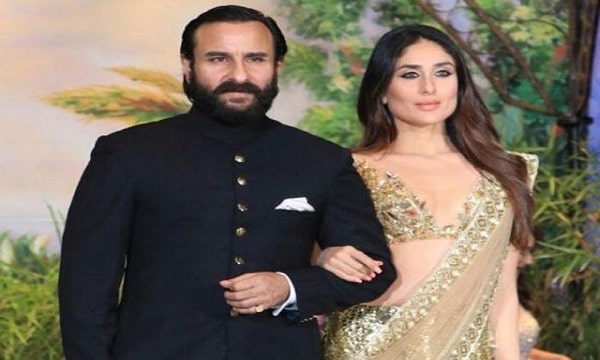 Bollywood babe Kareena Kapoor was married to younger Nawab Saif Ali Khan in 2012 and she is living a life of laughter. In February this year, she gave birth to her second son while her first son Timur Ali Khan. Is about 4 years old.

According to reports, very few people know that actress Kareena Kapoor, who is living happily with Saif Ali Khan today, was not only barred from marrying Saif Ali Khan by several people but was also warned that it was hers. Life can be a bad decision.

Kareena Kapoor revealed in an interview that she was told before marriage that you are at a very positive juncture in your career, so the decision to get married will ruin your career and then marry a divorced man. Kareena, who already has two children, may be wrong, but stick to her decision to find love.

Earlier, on the occasion of Valentine’s Day in February, Kareena Kapoor shared a photo with Saif Ali Khan in the caption of which she wrote, “I have loved you with these mustaches too, my lifelong Valentine.”