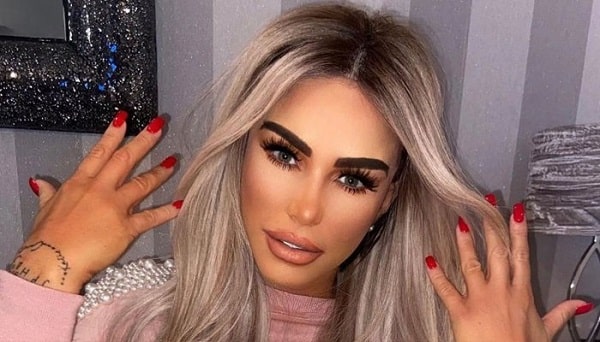 Leading British model Katie Price has got engaged for the seventh time to her close friend and ex-boyfriend Carl Woods.


Former glamor model Katie Price, a mother of five, has given the good news in an interview to a magazine that she has said yes to the proposal of her close friend and ex-boyfriend Carl Woods.

“We’ve been thinking about it for a long time, so she knew Carl was going to propose to her, but she didn’t know when, it was amazing for her,” she said. Carl also asked his parents for permission.