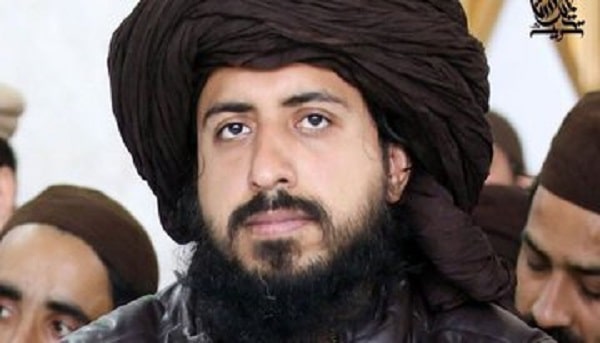 The property of Saad Rizvi, head of the banned Tehreek-e-Lubaik Pakistan (TLP), has been frozen. Saad Rizvi’s name has been added to the list of suspected terrorists in the fourth schedule.

Sources said that the Punjab Home Department has issued an order to include Saad Rizvi’s name in the fourth schedule.

Saad Rizvi will have to submit his original passport to the in-charge of the concerned police station.

Prior permission has to be obtained from the concerned police station to go elsewhere from the permanent residence.

Saad Rizvi has to give details of where to go, who to meet.

NICTA also added Tehreek-e-Libek to its list of banned parties.