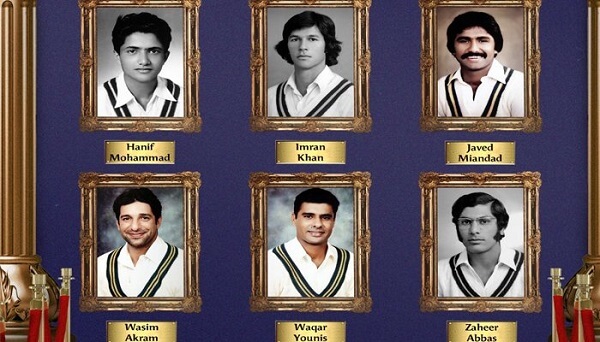 The Board of Governors of the Pakistan Cricket Board (PCB) has inaugurated the Hall of Fame.


The PCB has launched the Hall of Fame in recognition of the services of eminent cricket personalities of the country, which initially included six players.

The PCB has also inducted six cricketers in the International Cricket Council’s (ICC) Hall of Fame.

According to a PCB announcement, the Hall of Fame should include three personalities each year, selected by an independent panel.

According to the announcement, the names of 3 personalities of the Hall of Fame will be announced on October 16 every year as Pakistan started Test cricket for the first time in 1952 on the same date.

Chairman PCB Ehsan Mani said that the PCB Hall of Fame is also a way of acknowledging the services of its players.