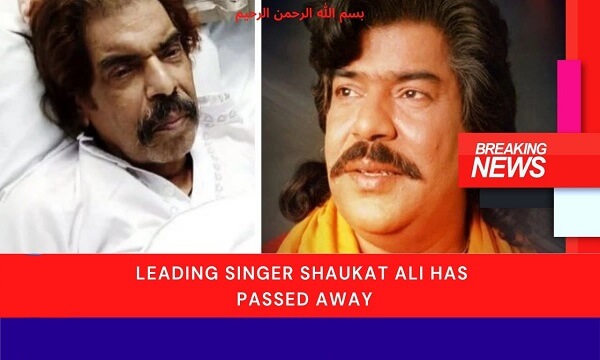 Shaukat Ali’s death has been confirmed by his family.

Shaukat Ali started singing in the 1960s, he started his artistic journey with film songs.

Shaukat Ali gave a live performance at the 1982 Asian Games in New Delhi.

Singer Shaukat Ali was awarded the Presidential Award for Excellence in 1990.