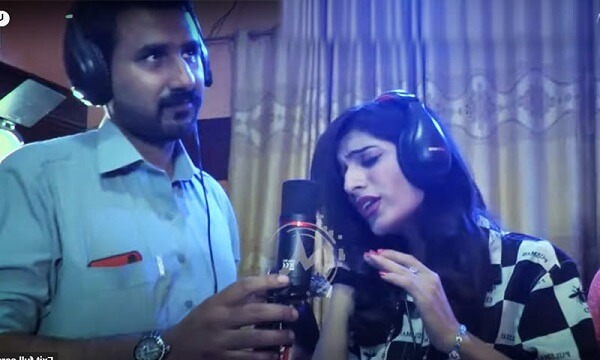 Music fans must have heard the song ‘DJ Wale Babu’ released by Indian singer ‘Badshah’ 6 years ago in 2015.

However, now there is talk of a Pakistani girl copying this popular Indian song.

Pakistani singer Sedrah Khani along with other singers copied and released a popular Indian song and this song went viral as soon as she saw it.

While Sedrah Khani has sung ‘Machli waly babu Machli Bana Do- Fish Babu, Make Fish’, Muhammad Waqas has also awakened the magic of sound with her. 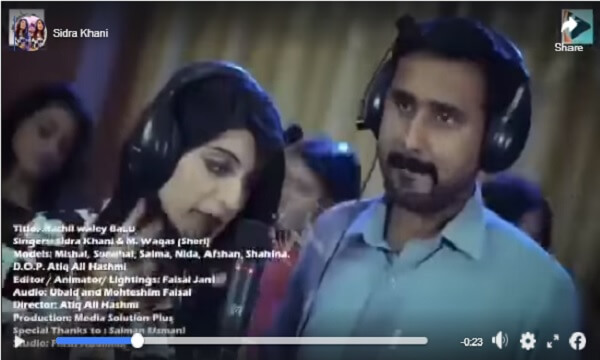 The song composed on the parody of ‘DJ Wale Babu’ has been directed by Atiq Ahmed Hashmi while other girls besides the singers have also modeled in the song.

The song shows the singer asking a fishmonger to make a special fish at the girl’s request.

As soon as the song was released, it went viral on the internet and many people praised the song but some also criticized the poetry of the song.

Critics of the song said they knew what message was being conveyed through the song and at the same time called the song’s poetry useless.

Some people praised the song and expressed good wishes for the singer and said that they hoped that the singer would progress because of the song.