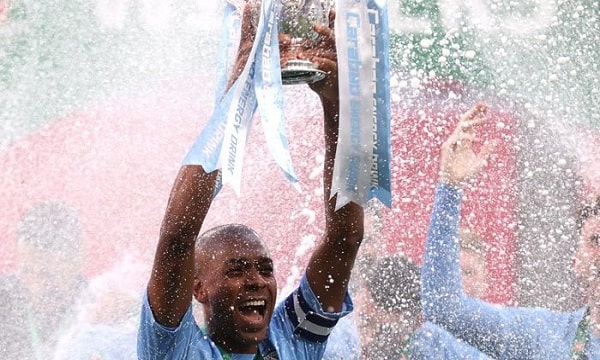 
The final of the 61st edition of the League Cup was played at Wembley Stadium in London in which Manchester City successfully defended the title for the fourth time and defeated Tottenham Hotspur by one goal to nil.

Neither team scored in the first half, but Alfonso Lippert scored in the 37th minute of the second half to give Manchester City the lead that lasted until the end of the match.

It should be noted that this is Manchester City’s fourth consecutive and eighth league cup title overall.