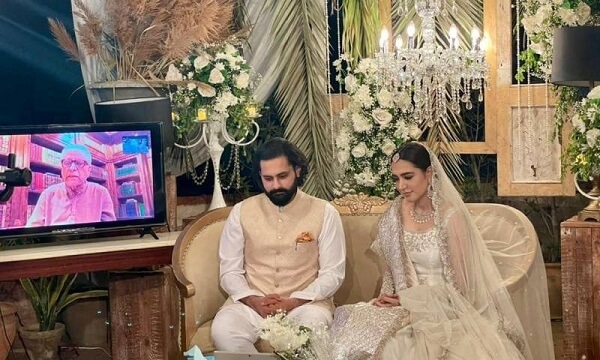 Leading social activist, politician, and lawyer Jibran Nasir and actress Mansha Pasha got married almost a year and a half after their engagement.

Mansha Pasha and Gibran Nasir got engaged in December 2019, after which they have been seen together on social media and public events and both continue to express their love for each other. 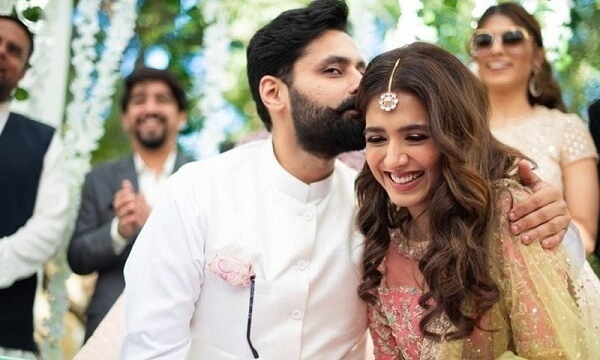 The couple’s wedding photos are going viral on social media and it is said that they got married on April 10.

In this regard, the Express Tribune reported quoting sources that Mansha Pasha and Jibran Nasir got married in the presence of close relatives.

On a small scale, their marriage ceremony was held at a relative’s house in Karachi.

Sources confirmed that Gibran Nasir and Mansha Pasha plan to hold a big event for their friends and colleagues after the coronavirus, now they are waiting for the prayers and good wishes of the fans.

In the viral images, Mansha Pasha can be seen wearing ivory and gold-colored wedding dress while Jibran Nasir is seen in a white kurta and vest.

In addition, Mansha Pasha shared a photo of his hands on his Instagram account, but he did not announce the marriage, nor has Jibran Nasir shared any post on social media in this regard.

It may be recalled that in January this year, in the program of actress Meera Sethi, the two had expressed their intention to get married soon, but they did not specify how long they would get married.

Apart from the above program, Mansha Pasha had also talked about her marriage in a show called To Be Honest and said that she intends to get married soon but she could not announce the date and time.

Mansha Pasha had said that by announcing the date he would be bound, so he does not want to be bound but intends to get married soon. 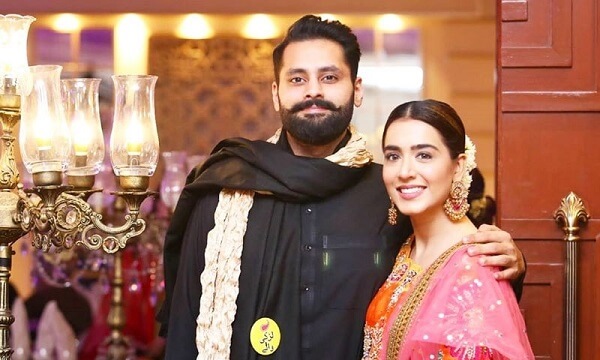