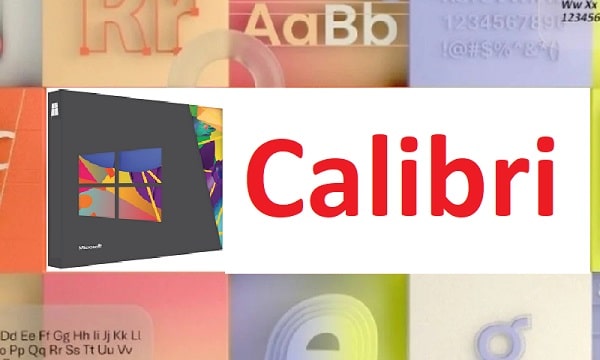 During the Panama case, the Calibri font was attracting people’s attention, the details of which you can read by visiting this link (if you don’t remember).

But years later, Microsoft has begun looking for an alternative to the Calibri font in Microsoft Office Suite.

Calibri has been the default font of Microsoft Office since 2007 and the company has suggested 5 possible alternatives.

However, the Calibri font will remain in the fonts.

Microsoft said in a tweet on April 28, “Dear Calibri we love the time we spend together, but now that relationship is running out.”

We need to talk. What should our next default font be? pic.twitter.com/fV9thfdAr4

Microsoft has asked users to choose the font of their choice out of 5 alternative fonts.

These 5 fonts include Tenorite, Bierstadt, Sakina, Seaford, and Grand View.

Tenorite was designed by Erin McLaughlin and Wei Huang, and according to the company, the font is similar in style to sans serif but has a more friendly style. 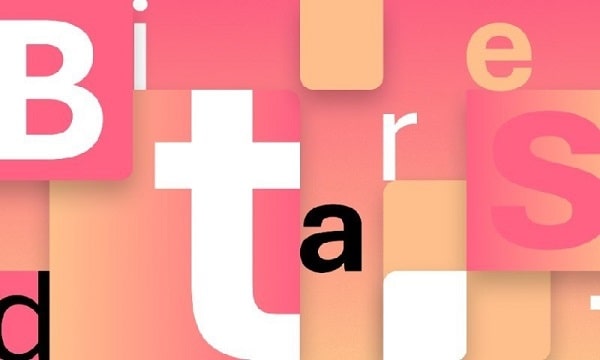 According to the company, different fonts make it easier to read.

Bierstadt was designed by Steve Mattison, similar to the sans serif typecast, developed by Swiss typography in the mid-20th century.

According to Microsoft, Bairstatt is a clear-cut stroke ending font.

Sakina was designed by John Hudson and Paul Han Slo, and according to the company, the font is ideal for long documents and short sentences. 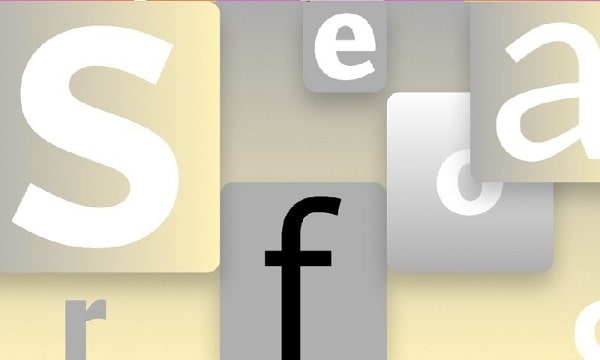 The SeaFord was designed by Tobias Ferrer-Jones, Nina Stosinger, and Fred Schickler, with a sans serif typeface. 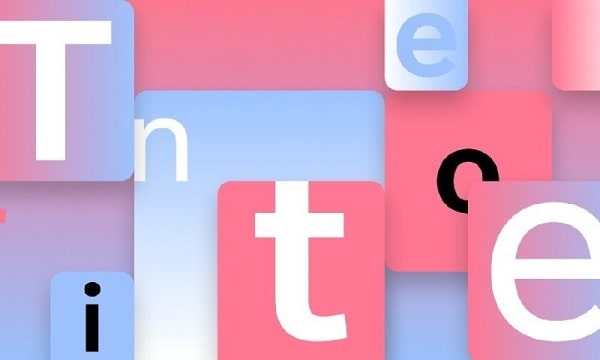 But its style makes it clear the difference between the letters, which makes it easier to identify the structure of the words.

Grand View was designed by Aaron Bell with a sans serif typeface that was inspired by German highways and railway signs. 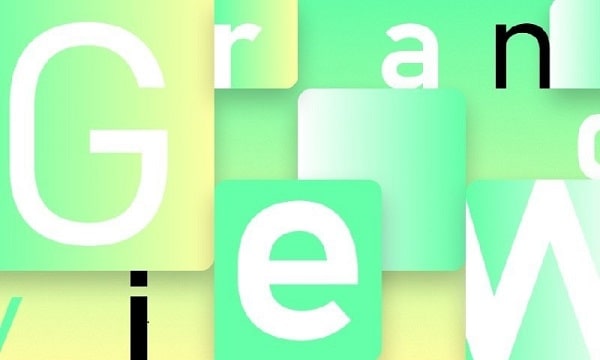 It is designed to read letters in distant and low light and is adapted for long writing.