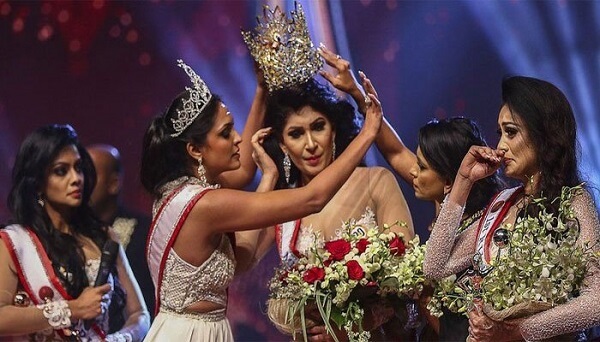 This year’s Miss Sri Lanka has claimed to have suffered a head injury as a result of being aggressively crowned during a fight on stage.

The organizers apologized to de Silva but said they would take legal action against him for the abuse and humiliation.

Push Pika de Silva was named Miss Sri Lanka in the beauty pageant aired on Sri Lankan national television. But the 2019 winner, Caroline Jury, removed De Silva’s crown, saying she was divorced and could not become Miss Sri Lanka according to the rules.

The Caroline jury crowned this year’s runner-up. However, when the organizers of the beauty pageant investigated the allegations of Caroline Jury, it was found that Push Pika de Silva was not divorced but was separated from her husband.

The organizers apologized to de Silva, but de Silva said she would take legal action against him for the abuse and humiliation.