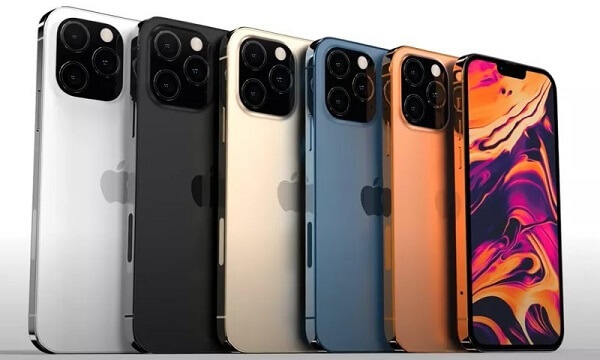 With 5 months to go before the iPhone 13 (or whatever the company names it), the series is expected to be launched in mid-September.


However, rumors about new iPhones continue and according to a new report, production of new chips for the iPhone 13 series is underway.

Continuing production indicates that the new iPhones will be launched in September this year and will not be delayed as much as last year.

Due to the Coronavirus epidemic in 2020, Apple could not introduce iPhones in September as usual.

New rumors also claim that both Pro 13 models of the iPhone 13 will have LTPO displays in which for the first time the company will provide 120 Hz refresh rate support.

Interestingly, it was earlier said that the 120 Hz display would be offered in the iPhone 12 series, but the company dropped the idea.

By the way, some reports are also showing that due to the superstitions related to the number 13 in Western countries, Apple will not use the number 13 for iPhones, but the iPhone 12S can be adopted.

Or maybe Apple will follow in Samsung’s footsteps and name this year’s iPhones the iPhone 2021.

It is also believed that the prices of this year’s iPhones will be the same as last year’s models and since no special upgrades are being made this time, the prices may be lower.

In terms of design, these new iPhones will be similar to last year’s models.

However, it is also being said that this time the notch of iPhones may be a bit shorter.