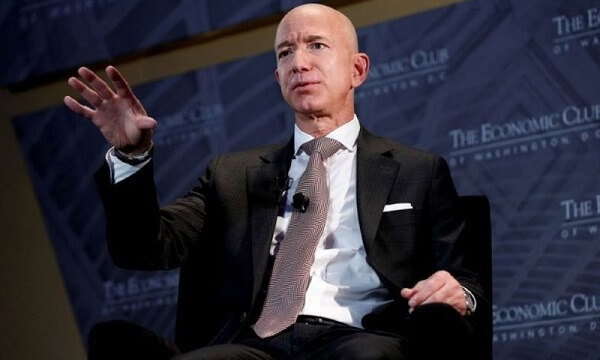 The 2020 Coronavirus outbreak has caused financial hardship for billions of people around the world, but the number of billionaires has also risen to record levels this year.

Forbes magazine has released an annual list of billionaires, with Amazon founder Jeff Bezos named the world’s richest man for the fourth year in a row.

Surprisingly, Bill Gates did not make the top 3 in the list of the richest people in the world for a long time, but he reached the fourth position, while Bernard Arnault, the owner of a company called LVMH, became the third richest person.

Mark Zuckerberg was the 5th richest man in the world.

According to Forbes, a record 493 people became billionaires during 2020, an average of one person every 17 hours.

Earlier in 2015, the highest number of people who became billionaires was 290.

Kevin David is from Germany with an inheritance of 3. 3.3 billion, while the youngest self-made billionaire is Austin Russell, 26.