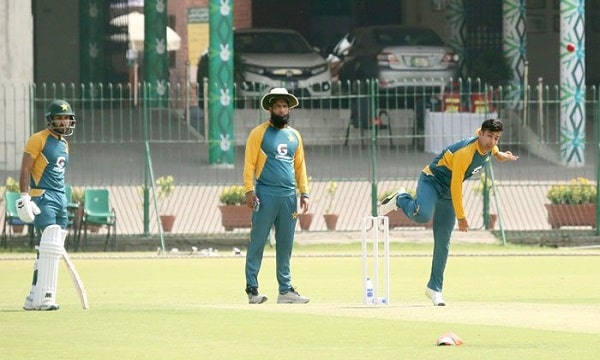 The batsmen batted well in the first two-day practice match of the members of the national Test squad to prepare for the Test series in Zimbabwe.

On the second day of the match at Gaddafi Stadium, a total of 392 runs were scored in 90 overs.

In the first session, Azhar Ali scored 60 and Saud Shakeel 86 runs in 28 overs. In this session, 146 runs were scored without loss.

In the third and final session of the day, Agha Salman and Fawad Alam scored 126 runs in 32 overs.

Agha Salman was out for 64 runs, Fawad Alam was not out for 61 runs.

In the second day’s play, Zahid Mahmood and Noman Ali took one wicket each.