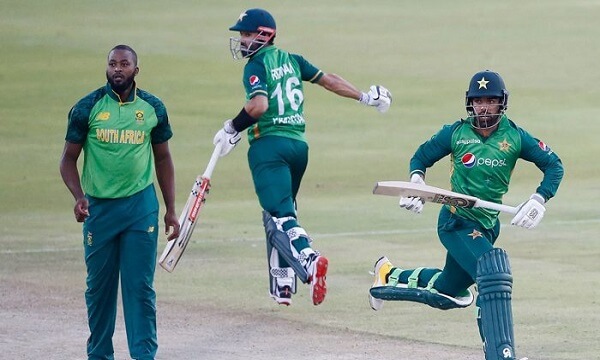 In the 3rd T20 match of the series being played in Johannesburg, Pakistan has won the toss and decided to bowl first.

Pakistan has decided to field first after winning the toss against South Africa in the third T20 match against South Africa.
Watch Pakistan vs South Africa Fourth T20 Match Live Streaming
Sharjeel Khan, Usman Qadir and Mohammad Hasnain have been replaced by Fakhr Zaman, Asif Ali and Haris Rauf in the national team.
Three changes have been made in this match being played in Centurion.

South Africa did not change their squad despite losing the last match.

More details are being added to the news.