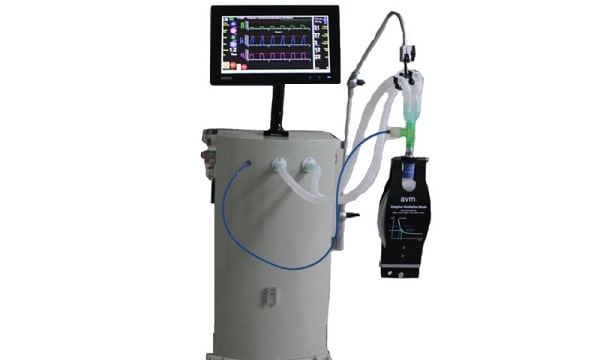 The Pakistan Atomic Energy Commission (PAEC) has developed the country’s first intensive care unit (ICU) ventilator, after which the Drug Regulatory Authority of Pakistan (DRAP) approved its use.

The PAEC said in a statement that the vanity letter has been prepared by the scientists and engineers of PAEC keeping in view the required standards.

The statement said that doctors at PAEC Hospital Islamabad also shared their views during the process.

The PAEC said that in addition to all internal assessments and tests, the I-Living Letter was also certified by the Pakistan Innovation and Technology Center (PITC) and the Pakistan Engineering Council (PEC).

The statement said that the clinical examination of the ventilator at Jinnah Hospital Lahore was carried out by medical experts including biotechnology and biomedical engineers and it was declared a success.

PAEC spokesperson Shahid Riaz Khan said that DRAP has formally approved the vanity letter prepared by the Atomic Energy Commission today and in the light of this, I-Live will be prepared and delivered to the hospitals of the country.

He said that this is a big step towards self-reliance in manufacturing and designing life saving devices.

PAEC Chairman Muhammad Naeem, while congratulating the scientists and engineers, said, Will be done ‘.

It may be recalled that the Minister for Science and Technology, Senator Shibli Faraz, said yesterday that his ministry would expedite the registration of ventilators with DRAP to ensure timely availability for healthcare systems and exports.

Another ventilator Pak Vent-One manufactured by Nasscom has also been cleared by the PEC and is awaiting approval from DRAP.

Shibli Faraz, the federal minister for the availability and production of ventilators in the country, had said that we do not have adequate oxygen and other necessary stocks to deal with any emergency related to COD-19.

He said the Ministry of Science and Technology was acting as a facilitator and did not yet have its own ventilators, but the National Radio and Telecommunication Corporation and a private firm were developing ventilators in the country.