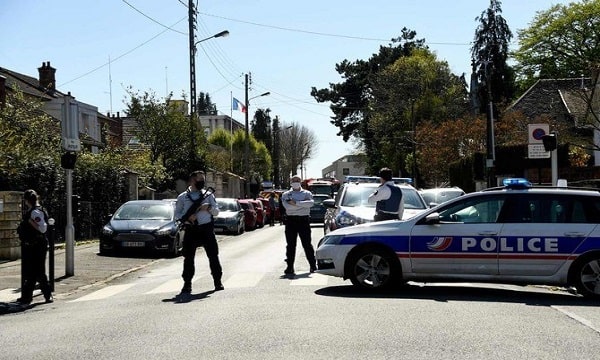 In the French capital, Paris, an Arab man stabbed a female police officer to death at a police station in the southern Paris town of Rambolet.

Other officers at the police station shot dead the assailant, while the injured female police officer succumbed to her injuries.

The victim died of her injuries, BFM TV and Europe 1 reported.

The attacker’s motives were not immediately clear. The assailant was shot and overpowered by police officers. BFM TV reported that he was of Tunisian nationality and had been shot dead.

Darmanin said he was headed to the scene in Rambouillet, a middle-class commuter town.