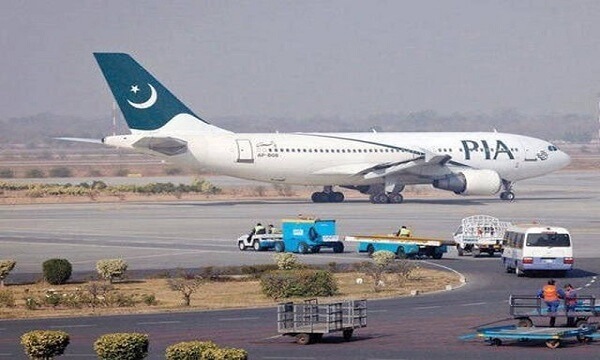 KARACHI: PIA has stopped the captain and first officer from fasting during Ramadan.

According to Quora News, the national airline (PIA) has banned the fasting of cabin crew, including pilots, during Ramadan, and has issued a safety alert for cabin crew, according to which the captain and first officer must fast. Chief of Flight Operations Capt. Arshad Khan has issued a notification in this regard.

The notification said that there is no denying the usefulness of fasting, however, performing the duties on the flight by fasting can have adverse effects on health. The decision of the administration is aimed at protecting the staff from health problems. Flying can be a threat not only to the individual but also to everyone on board.