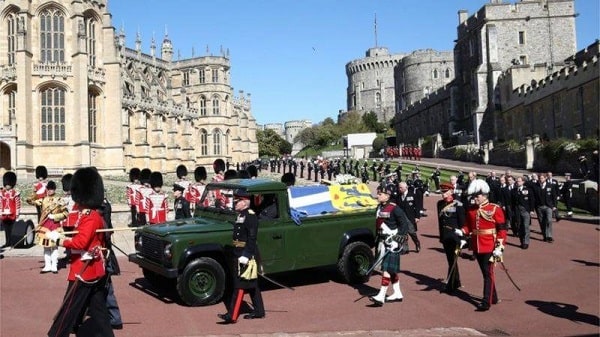 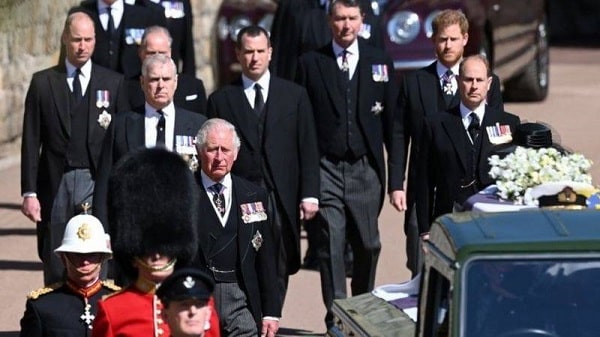 Rituals were performed in Windsor, England. According to Prince Philip’s wishes, his body was taken in his own car for the last rites. Prince Philip had expressed his desire for the Queen during his lifetime. 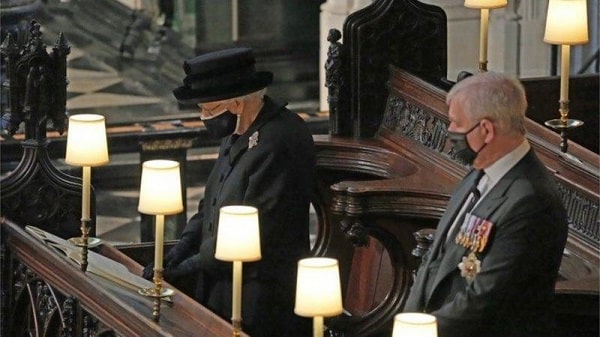 The Duke of Edinburgh’s ‘unwavering loyalty to the Queen, service to the country, and ‘courage’ was the focus of his last rites. 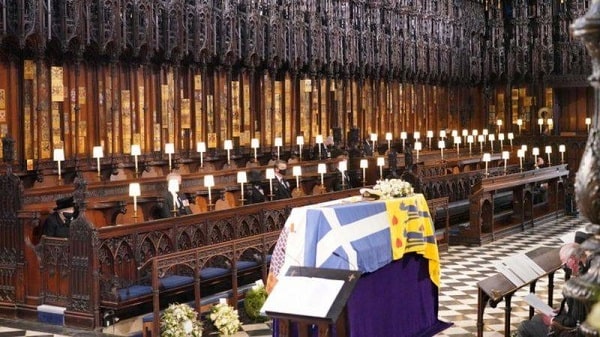 The Windsor Castle event focused on Prince Philip’s commitment to the Royal Navy and his love of the sea. But according to his will, no sermon was delivered on the occasion. 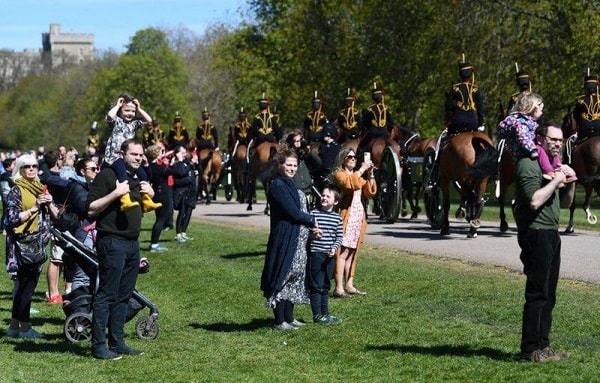 More than 730 members of the armed forces attended the various ceremonies, but only 30 mourners of the royal family attended St. George’s Chapel’s ceremony under Wood’s rules. A minute’s silence was observed at 3:00 pm British time. Prince Philip died on April 9 at the age of 99. 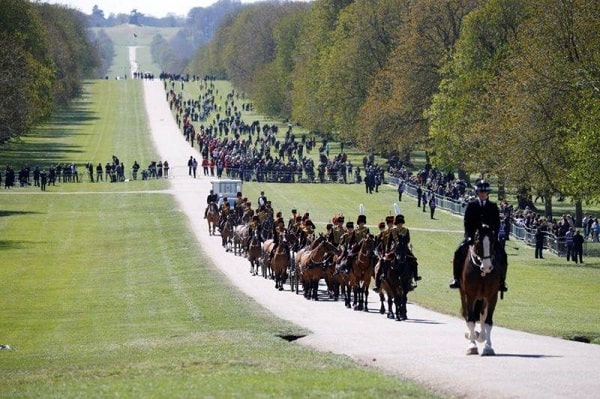 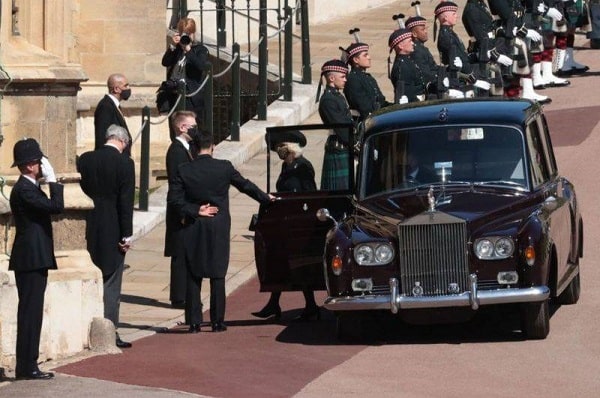 The final rites were performed by the Dean of Windsor, while the prayers were offered by the Archbishop of Canterbury. According to the Order of Service issued from the Royal Palace, His unwavering loyalty, his services to the country and the Commonwealth, his courage, perseverance, and confidence are a beacon for all of us. 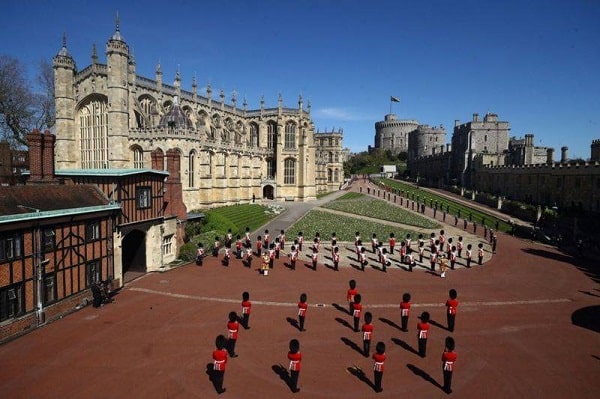 Buckingham Palace said the funeral was planned to follow public health guidelines. Prince Philip’s coffin will be flown from Windsor Castle to St George’s Chapel. All rites were performed in the grounds of Windsor Castle and the public was instructed not to assemble there or at any other royal residence. The men wore masks and kept their distance as per the rules.