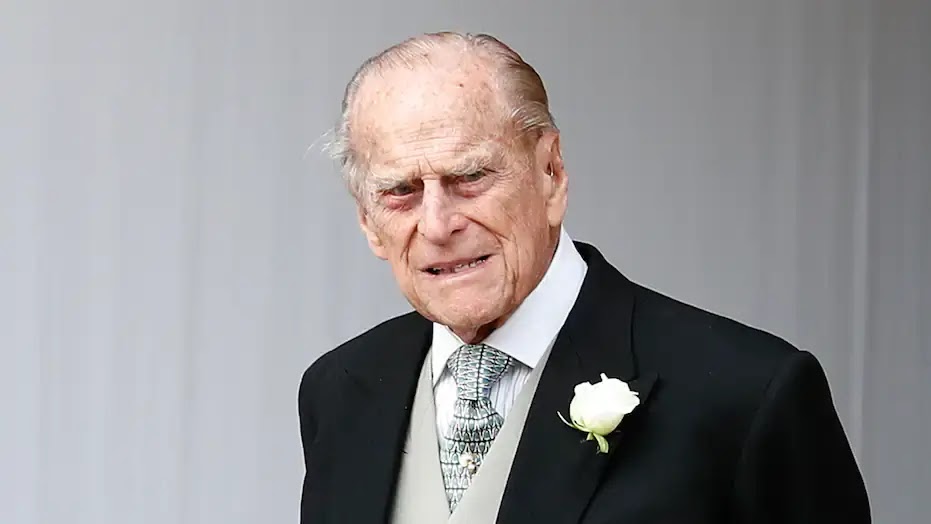 The Queen’s husband, Prince Philip, Duke of Edinburgh, has died. He was 99 years old. According to Buckingham Palace, Prince Philip had been ill for some time.

Prince Phillips had retired from royal duties in 2017 due to old age.

After the death of Prince Philip, flags were flown at important British buildings. Meanwhile, a series of condolence messages from around the world began on the death of the Duke of Edinburgh.

In a statement issued by Buckingham Palace, the Queen announced with great sadness the death of her husband, Prince Philip, Duke of Edinburgh.

It is with deep sorrow that Her Majesty The Queen has announced the death of her beloved husband, His Royal Highness The Prince Philip, Duke of Edinburgh.

His Royal Highness passed away peacefully this morning at Windsor Castle. pic.twitter.com/XOIDQqlFPn

The statement added that Prince Philip would die Friday morning at Windsor Castle.


Prince Philip suffered a heart attack and was admitted to King Edward Hospital in London on 16 February.

British Prime Minister Boris Johnson has lamented the death of Prince Philip, saying he was an example to countless young people.

According to British media reports, Prince Philip married Princess Elizabeth about five years before he became queen in 1947, the longest-running royal couple in British history.

According to the report, Queen Britain and Prince Philip have 4 children, 8 grandchildren, and 10 great-grandchildren.


Prince Philip, accompanied by the Queen on domestic and foreign tours, also represented the royal family at about 20,000 ceremonies alone.

He joined the Royal Navy at the age of 18 and fought in World War II.

How did the Queen’s husband die?

Prince Philips was suffering from many diseases for a long time. But the cause of death has not yet been disclosed but the news is that he died peacefully. 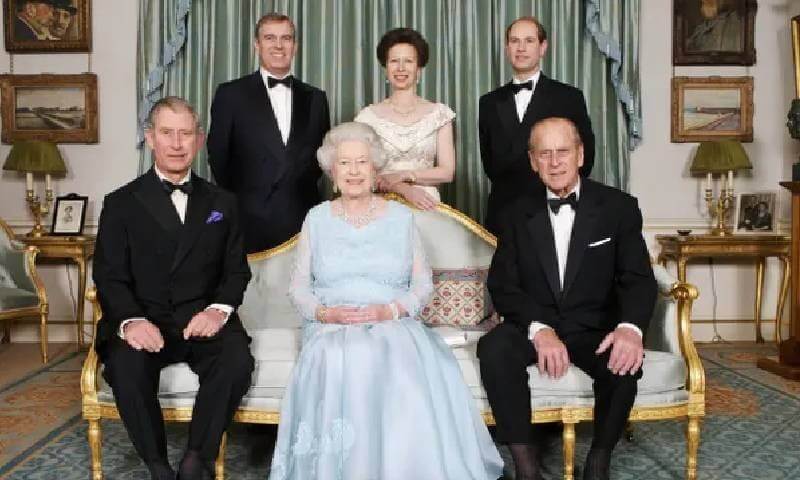 According to The Guardian, after the death of Prince Philip, flags on important buildings in Britain were lowered.

In addition, the headers and profile photos of all social media accounts linked to the British royal family have been changed due to the death of Prince Philip. 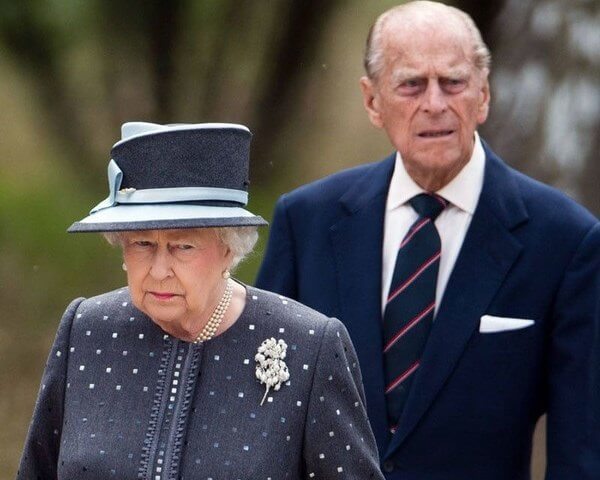 He had been in critical condition for the past two months and was admitted to the hospital in February this year.

However, his condition did not improve and he was transferred to another hospital in London to avoid complications of premature heart disease.

The statement said Prince Phillips had gone to the hospital in a car for a routine check-up but was advised by his doctor to be admitted to the hospital.

The statement confirmed that Prince Phillips had been hospitalized due to old age. 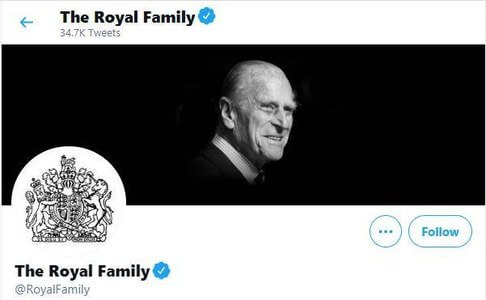 Prince Phillips and his wife, the 94-year-old Queen of Great Britain, have already moved out of Buckingham Palace to the Royal Palace in Windsor due to the corona epidemic and have been vaccinated against corona as a precautionary measure.

Prince Phillips has been hospitalized several times before due to ill health.

Prince Phillips celebrated his 100th birthday in June this year, and he retired from royal duties in 2017 due to old age.

Prince Philip married Princess Elizabeth in 1947, five years before he became queen, and the two have been together for the longest time in British royal history.

In 99 years of his life, he has never been king, his son Prince Charles is 72 years old and he has not become king yet.

Prince Phillips’ wife, the 94-year-old Queen of Great Britain, has been the Queen for more than half a century, followed by Prince Charles, who is thought to be the eldest son of William instead of King himself due to his advanced age. Will give the throne.

Prince Philip was born on June 10, 1921, on the Greek island of Corfu. His father was Prince Andrew of Greece and Denmark, the youngest son of King George II of Helens.

His mother was Princess Alice, daughter of Lord Louis Mountbatten and a neighbor of Queen Victoria.

What happens when Prince Philip passed away?

Prince Philip is entitled to a ceremonial funeral, while state funerals are typically reserved for monarchs. But The Sun newspaper reports that he may have “requested what will fundamentally be a military funeral, with a private service held at St. George’s Chapel in Windsor and burial in Frogmore Gardens.

Who becomes prince after Philip?

1982: Philip’s grandson Prince William is born to Charles and his wife Princess Diana. William becomes second in line to the throne after his father. 2009: Philip becomes the longest-serving royal consort in British history. 2011: At 90, Philip says he is “winding down” his workload.