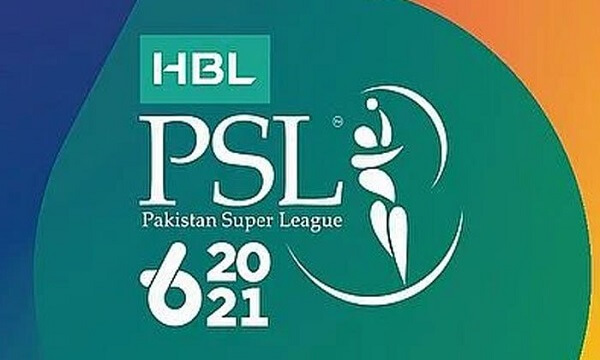 The Pakistan Cricket Board (PCB) has released the schedule for the remaining matches of HBLPSL 2021, according to which the sixth edition of the Pakistan Super League will resume from June 1.

According to the PCB, there will be a seven-day quarantine for all the participants of the Pakistan Super League from May 22, while after three days of training, the event will start from June 1.

According to the PCB, the Board of Governors has also approved the PCB Hall of Fame, and amendments have been made to the Model Constitution for Clubs to encourage club owners.

The Board of Governors of the Pakistan Cricket Board met on April 10 in which the BOG was given a presentation on the report of the HBLPSL 2021 Fact-Finding Committee.

The PCB said that after reviewing the report, the BOG expressed frustration over the shortcomings and directed that appropriate steps be taken to improve it.

The BOG endorsed the implementation of strict protocols and all the recommendations made by the Fact-Finding Panel while proposing a zero-tolerance policy for all individuals violating Corona SOPs.

A strategy was also worked out to conduct the remaining HBL PSL matches in a safe environment.

According to PCB sources, the appointment of a globally recognized company is in the final stages.

According to the PCB, 3 more personalities will be added every year, which will be announced on October 16 every year.

In this regard, Chairman PCB Ehsan Mani said that eminent cricketers have made Pakistan known in the world.

Ehsan Mani said that the Hall of Fame is an acknowledgment of the services of famous players.

It is to be noted that Pakistan Cricket Board (PCB) had postponed Pakistan Super League (PSL) season 6 indefinitely.

The sixth edition of PSL was postponed due to increasing cases of Coronavirus.