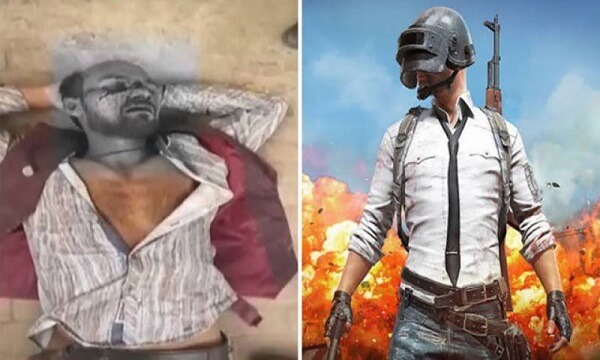 Quora News: A PUBG and ICE addict whose name is Bilal opened direct fire on his family members and shot dead his brother, sister, sister-in-law, and a servant.

The killer was living in Alexandria Colony located in Nawa Kot area of Lahore.

Accused’s brother Ali and his sister Maria both succumbed to death while undergoing treatment at Jinnah Hospital. The other dead include accused sister-in-law Azmi and servant Zahid.

Accused Bilal was obsessed with PUBG games and he was also addicted to ice drugs. According to lahore police, the accused opened fire on its family members in the madness of PUBG and ICE addiction. The accused was addicted to ice and other drugs.