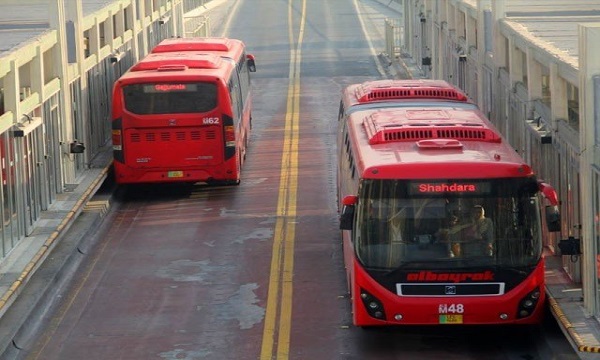 Rawalpindi metro bus had an accident near Parade Ground stop, Islamabad Today, Resulting in the suspension of bus service in twins cities.

The Rawalpindi Metro bus full of passengers will collide with the safety fence which caused severe damage to the bus but miraculously all the passengers remained safe.

Metrobus service in the Twin Cities will be suspended after the crash.

Metrobus management sources said that on the way from Rawalpindi to Islamabad, the Metrobus would collide with a security fence near Parade Ground stop.

The affected bus was removed from the track with the help of a crane and shifted to a depot. Bus service is suspended, causing severe inconvenience to passengers.