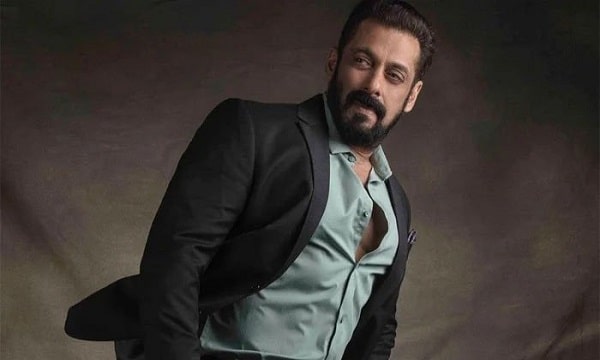 Legendary Indian actor Salman Khan has announced the release date of his film ‘Radhe’ after a delay.


Bollywood’s Sultan Salman Khan said that his film ‘Radhe’ is being released on the occasion of Eid-ul-Fitr.

He used the photos and video sharing app Instagram to announce his film.

Salman Khan said that his film is being released on the occasion of Eid on May 13.

The first trailer of the film will be released on April 22.