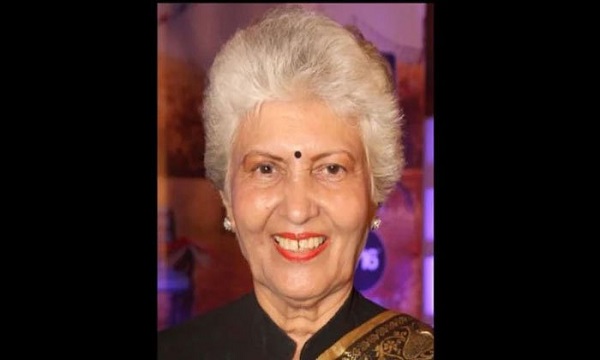 Shashi Kala, a senior Bollywood actress, and star in several films in the 1960s has died in Mumbai today at the age of 88.

He has acted in more than 100 Bollywood movies. The cause of his death is said to be old age.

Born in 1932 to a Marathi family in Sholapur, Maharashtra, she has acted in many memorable and hit films including Dako, Rasta, and sometimes Happiness Sometimes Sad

His other films include Aaye Milan Ki Bella, Gumrah, Sujata and Aarti.

Shashi Kala has also worked extensively on television and for a long time in popular shows such as Sona Pari and Gina Asi Naam Hai.

For his services to Indian cinema, he was awarded the Padma Shri Award in 2007 and the Lifetime Achievement Award in 2009 on the occasion of the fifth Shanta Ram Awards.