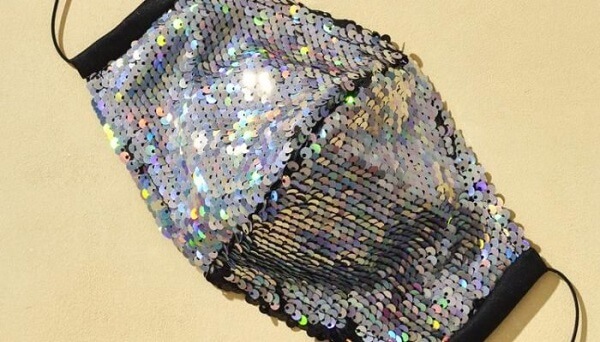 A unique theft has been detected in the United Arab Emirates (UAE) with the help of a face mask.

According to local media, a woman said that her maid was constantly stealing from her room. Which was revealed to him when he saw his embroidered face mask in his room.

The woman said that when the maid was asked about this, at first she was a little nervous but later she said that her mistress had given it to her.

The woman says I did not give her my mask, so I searched the maid’s room. So my mobile, iPad, some jewelry, precious glasses, and other things were also found in his room.

The woman said that she informed the police and the maid was arrested.