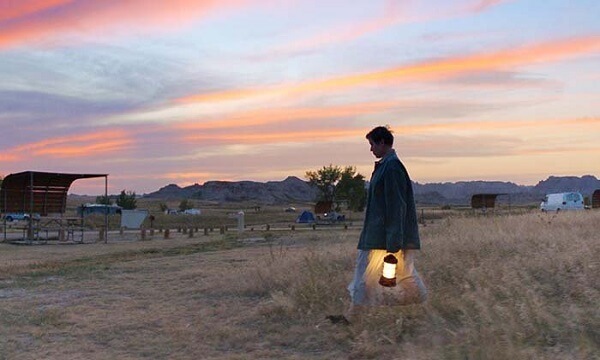 Nomad Land has won the BAFTA Award for Best Film at the British Academy Film Awards in London.

The story of the movie ‘Nomadland’ revolves around a woman who lives in a van due to financial problems.

Anthony Hopkins, who played the role of a weak father in the film “In the Father”, won the BAFTA Award for Best Actor.

On the occasion of the show, tribute was also paid to the late husband of the Queen, Prince Philip.

During the event, various singers evoked the magic of their voices, while a limited number of showbiz stars also attended the show along with social distance.