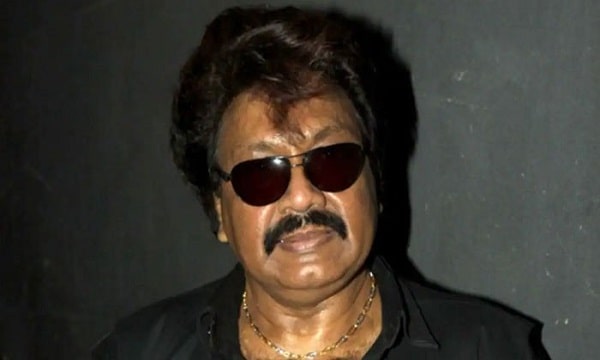 Bollywood superhero singer Sharon Rathore has succumbed to corona while his condition is critical.

According to Indian media reports, Sharon Rathore has been the composer of songs for several successful films and many of his songs have been hit in the 90s.

According to reports, Sharon Rathore was diagnosed with a deadly virus after which his condition is critical and he is on a ventilator.

His son also confirmed his father’s critical condition and said he was being treated at a Mumbai hospital.