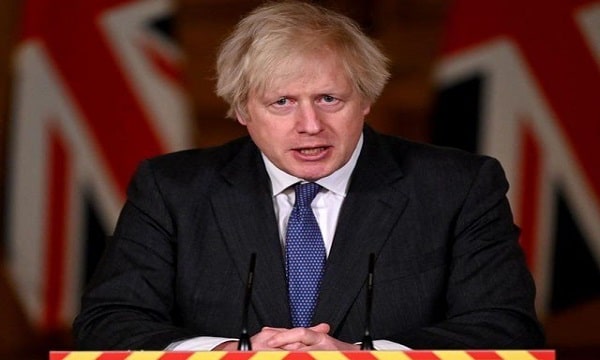 LONDON: At the behest of British Prime Minister Boris Johnson, vital respiratory medical equipment has been sent to India to save the lives of patients.

According to the International News Agency, the British Prime Minister had announced his support to the Indian people in view of the increasing deaths of Corona patients due to lack of oxygen gas in Indian hospitals.

In this regard, the British Foreign Office said that 9 airline containers full of more than 600 medical devices will arrive in India on Tuesday morning, including 495 oxygen concentrators, 120 non-in-ventilator, and 20 manual ventilators. Will be leaving at last.

Today we have sent the first of several urgent deliveries of surplus medical equipment to our friends in India to help provide life-saving care for vulnerable Covid patients. No-one is safe until we are all safe. pic.twitter.com/HOudeYv86c

Oxygen levels can be kept normal in patients with reduced lung function or complete dysfunction through oxygen concentrators and these vasodilators.

In addition, Saudi Arabia, the United Arab Emirates, and Singapore have announced the supply of liquid oxygen and oxygen gas cylinders to India to alleviate the shortage of oxygen gas.