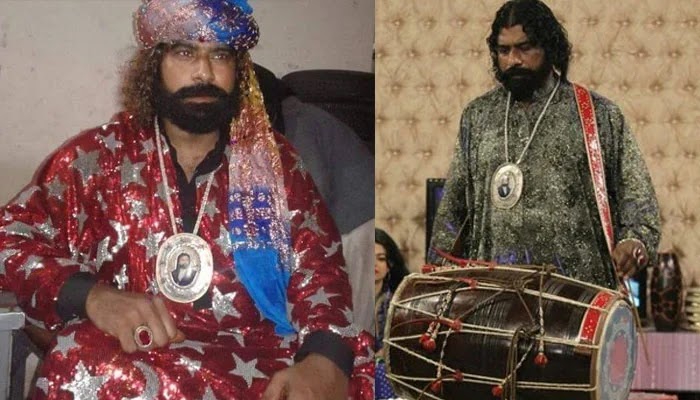 According to media reports, Dholchi Gonga Sai passed away in Lahore yesterday due to cardiac arrest.

According to reports, Dholachi Gonga Sai will be buried in Thokar Niaz Beg Cemetery in Lahore.

It should be noted that the well-known drummer Gonga Sai has performed not only in Pakistan but also in many countries of the world.

Dumb Sai has also received numerous international awards for his outstanding art, in addition to introducing Sufi music to Britain, the United States, and Germany with his unique and distinctive drumming style.

The drummer Gonga Sai himself used to play the drum and dance on it. Seeing the dance to the beat of his drum, everyone is compelled to praise him.