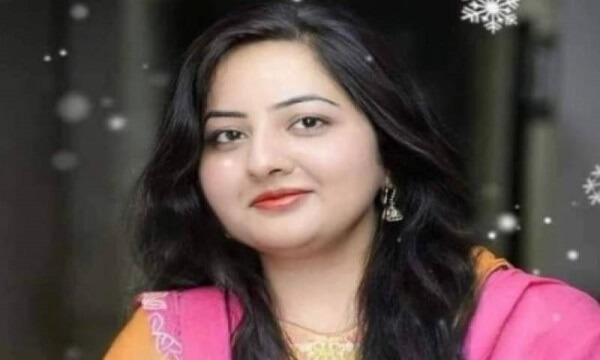 Okara-based poet and writer Kiran Waqar have died of the coronavirus. Her Brother and Mother also Died Due to Coronavirus a few days ago.


According to the report, Karan Waqar had written on social media on March 31 mentioning his and his brother’s health condition that he and his brother were undergoing treatment at DHQ Hospital in Okara but there was no oxygen and no care. Someone tell me which hospital to go to for treatment of corona.

According to the inquiry report of DHQ Okara, Karan Waqar’s mother was undergoing treatment in a private hospital due to kidney disease. While taking care of her mother, both the siblings also have corona positive.

Both were admitted to DHQ Hospital Okara. Karan Waqar and his brother needed 30 liters of oxygen pressure but the hospital has a capacity of only 15 liters.

The two siblings were shifted to a private hospital in the Sundar area of ​​Lahore 25 hours later, where first their brother Zohaib Ali and a few days later Karan Waqar died.