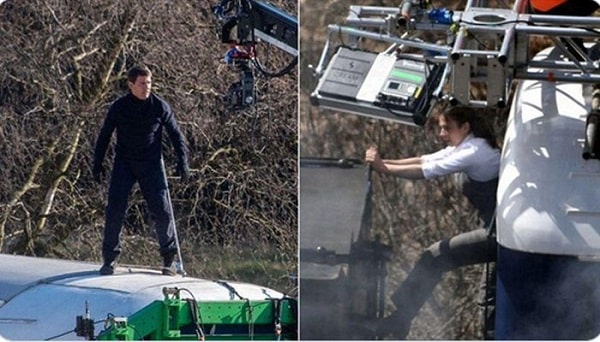 The Hollywood actor saved the cameraman from falling from a moving train during the shooting of the film.

The film was being shot at a train station in England, where an accident could have occurred with the film’s cameraman.