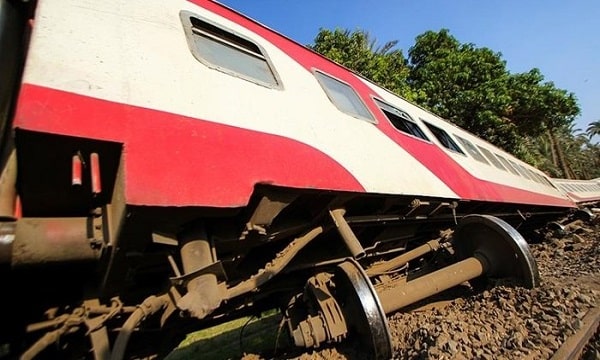 Eight people were killed and nearly 100 were injured in a train crash in Egypt.


According to the news agency, the train accident took place in the province of Qalyubia, located north of the capital Cairo.

According to the report, 8 bogies of the train derailed in the accident, due to which people were killed and injured.

According to the news agency, rescue operations are underway at the scene and efforts are being made to find out the cause of the accident.