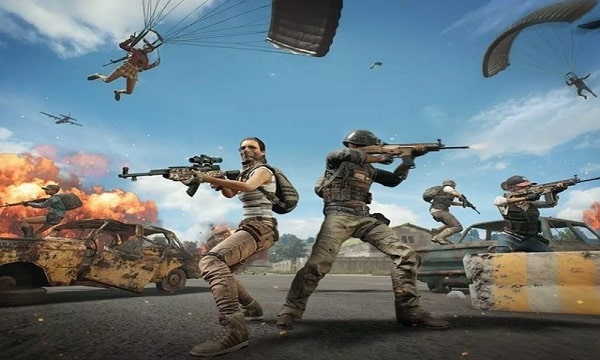 Anti-Violent Crime Cell SSP Crime Cell Abdullah said, On April 4 this month, a 17-year-old girl went missing. Her daughter had been playing the online game PubG with her friends for the past three months.

After the kidnapping case was registered, the Anti-Violent Crime Cell traced the friends who were playing pub with the girl in the light of the statement of the abducted father.

The presence of the accused was reported at the police cocoon station on which the AVCC team raided and arrested two accused Shahrooz and Shaan Ali and rescued the abductee safely.

SSP Anti-Violent Crime Cell Abdullah Ahmed said that the abductee had become close friends with Shaan Ali while playing the PUBG game and the two wanted to get married.

The accused were taking the abductee by train to Punjab. He said that the police were getting more information from the arrested accused in this regard.