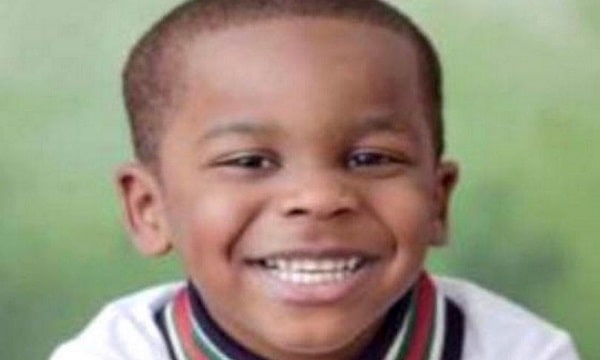 A toddler was tragically shot dead at a birthday party after an altercation outside the property where the celebrations were taking place.

The three-year-old boy killed in northeast Miami-Dade on Saturday was identified by police as Elijah LaFrance.

He was rushed to hospital after being found outside the property injured, but sadly later died.

A 21-year-old woman, who has not been identified, was also shot. She was taken to hospital in stable condition and is expected to recover. CBS4 understands the property was an Airbnb rental, which was booked for the party.

Elijah’s devastated uncle, Adrian Ancestor, who was at the party, told CBS Miami: “They killed him. Oh God, he is still on my mind. I was just playing with him. 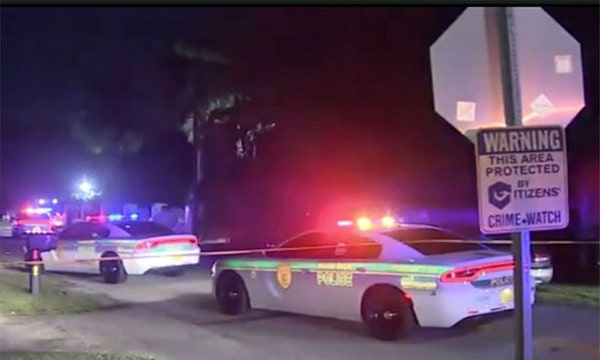 The neighbor claimed they witnessed someone running to a car before it fled at speed with two more cars following.

Alfredo Ramirez, Director of the Miami-Dade Police Department wrote on Twitter: “I am at another shooting where a toddler has fallen victim to gun violence.

“My heart hurts, parents should not have to bury their child! 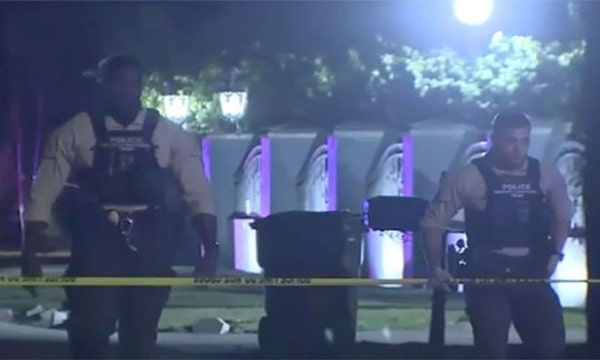 “We will not rest and will utilize every resource available to bring this murderer to justice.

“We can’t do it alone, community must step up!”

The Miami-Dade Police Department tweeted: “Our detectives are working around the clock, using all available resources, to solve the murder of 3-year-old Elijah LaFrance.

“We are out in the community handing out flyers, asking for any possible leads.