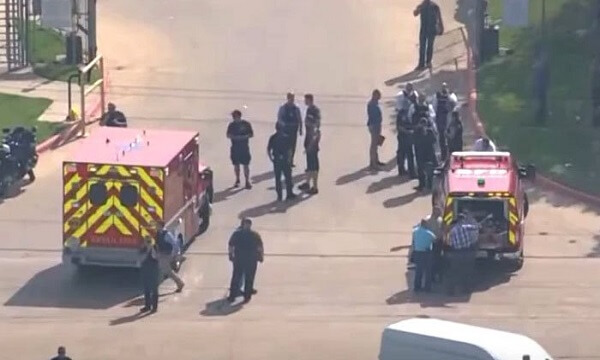 One person was killed and five others were injured in a shooting in the US state of Texas.

The shooting took place in an industrial park. Some of the injured are said to be in critical condition.

Indiscriminate shootings have been going on in various US states since mid-March.

In South Carolina, a professional footballer killed five people, including a doctor, his wife, and grandchildren, and committed suicide.