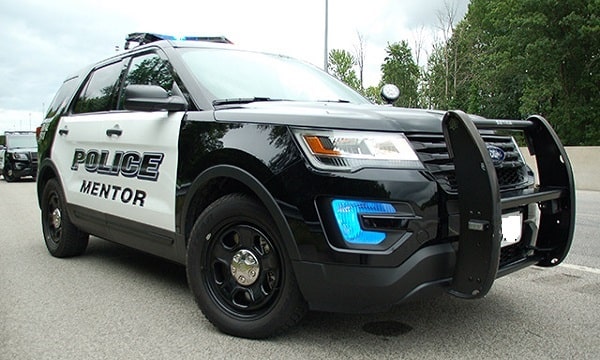 The video shows a black girl attacking two young girls with a knife before the attack.

The white police officer warns the assailant, a minor black, who then fires if he does not stop.

Police say the shooter has been removed from duty and the incident will be investigated.

Another 15-year-old black girl, identified as Bee Bryant, was killed in a police shooting in Columbus, Ohio, yesterday.

According to police, police arrived on the scene on a report of a knife attack but did not provide further details.

The city’s mayor lamented the incident, saying the Ohio Bureau of Criminal Investigation had ordered an investigation.