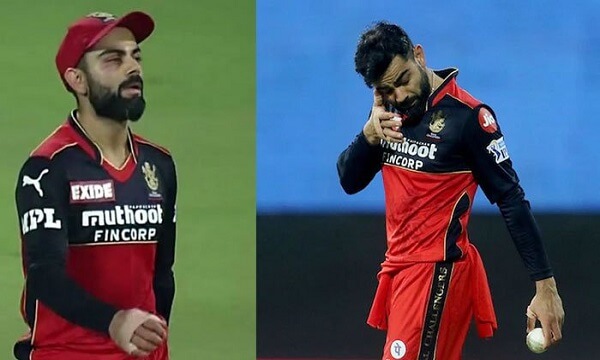 In the Indian Premier League (IPL), Royal Challengers captain Virat Kohli was hit by a ball while trying to catch.

According to Indian media, Virat Kohli was fielding at mid-off position when the ball fell just below his right eye while trying to catch the opponent’s batsman, after which he changed his fielding position.

Virat Kohli did not go off the ground after getting hit by the ball, but he skied in the face and continued fielding.

It should be noted that in the first match of the 14th edition of IPL, Royal Challengers defeated Mumbai Indians by 2 wickets.