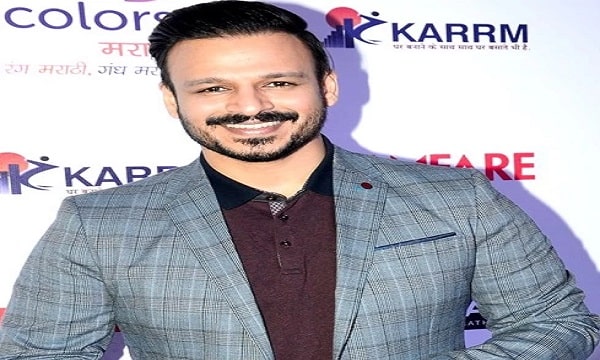 Bollywood actor Vivek Oberoi faced a major setback when his fans were misunderstood over the death of Tamil actor Vivek.

“There is misinformation about my hospitalization in Chennai. I want to make it clear that I am safe. I am healthy with my family in Mumbai, but actor Vivek, who was associated with the Tamil industry, has passed away. I am deeply saddened to hear the news. I extend my heartfelt condolences to his family. “

There has been a false news report about me being hospitalised in Chennai,I would like to clarify that I am safe & healthy with my family in Mumbai,but deeply saddened to hear abt the demise of @Actor_Vivek from the Tamil industry. I extend my deepest condolences to his family🙏

Leading Tamil actor and comedian Vivek suffered a heart attack in India and lost the battle of life. The public was outraged by the news. Prime Minister Narendra Modi himself posted a message of mourning for the veteran actor on social media:

“Many people are saddened by the sudden demise of the famous actor Vivek. His humorous personality used to entertain people. His films and his life have been a source of concern for the environment and society. His family, Condolences to friends and fans, Om Shanti. “

However, the news of the Tamil actor’s death created a misunderstanding among the people after which rumors started circulating that Indian Bollywood actor Vivek Oberoi has been admitted to a hospital in Chennai.

Tamil star Vivek has died at the age of 59, while Bollywood actor Vivek Oberoi has recently been vaccinated against corona.