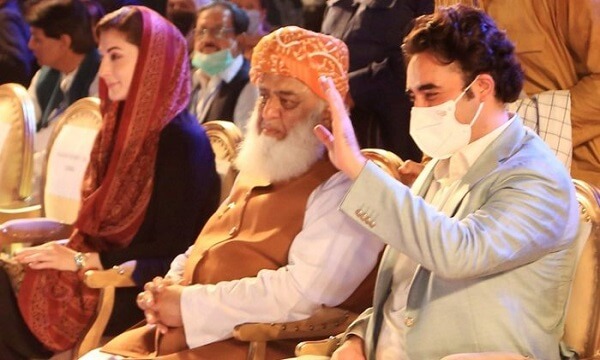 The PML-N also reacted to the resignation of the opposition alliance (PDM) by the PPP.

The PML-N leader has expelled PPP leadership as well as ANP leader Mian Iftikhar from the PDM WhatsApp group.

Earlier, during a press conference, PDM chief Fazlur Rehman had asked the PPP and ANP to reconsider their decision to leave the opposition alliance.