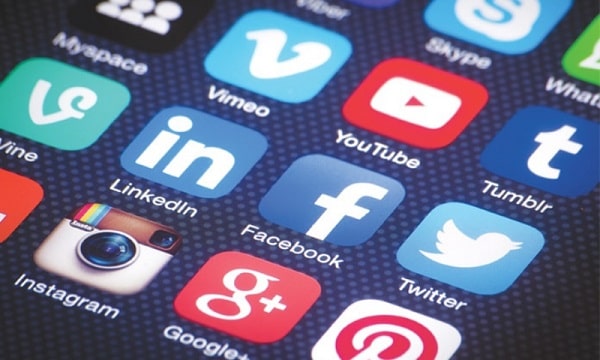 According to the Interior Ministry, social media platforms have been banned across the country from 11 a.m. to 3 p.m., and the Pakistan Telecommunications Authority (PTA) has shut down social media services at the request of the ministry.

Press Release: In order to maintain public order and safety, access to certain social media applications has been restricted temporarily.

Services have been partially restored after the Pakistan Telecommunications Authority (PTA) temporarily shut down social media platforms in the country from 11 a.m. to 3 p.m. on the orders of the Interior Ministry.

The PTA chairman was directed by the ministry to “take immediate action on the matter”.

Shortly afterwards, the PTA issued an official statement saying that “access to certain social media applications has been temporarily banned in order to maintain law and order and protect the public.”

Although the Interior Ministry’s notification did not give a reason for the ban, the development comes just days after tensions erupted in the country following protests by the Tehreek-e-Libek Pakistan (TLP).

Special Assistant to Prime Minister Shahbaz Gill shared a note written by Saad Rizvi, the detained TLP chief, in which he urged the workers to maintain law and order and refrain from blocking roads and highways. Do

In his note, Saad Rizvi instructed the workers to return home peacefully and cooperate with law enforcement.

However, some TLP workers insisted that they would not return unless they saw Saad Rizvi speaking and listening to them.

Meanwhile, some social activists criticized the closure of social media, saying it would be a prelude to further restrictions on freedom.

Nighat Dad, head of the Digital Rights Foundation, said on Twitter shortly before the ban was lifted that “the decisions to block and ban have never improved, but have paved the way for permanent sanctions.”