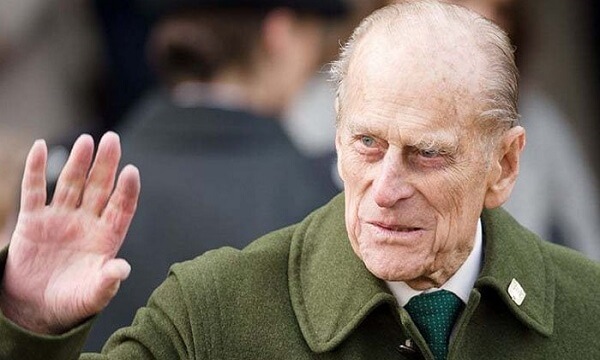 “From this date, the period of national mourning will begin and the last rites will continue for eight days,” the website said in a statement. For the duration of the mourning period, the government will issue special instructions to guide the people, institutions, and businesses.

The details of the funeral were given as April 17, but this information was later deleted from the website.

Earlier in the day, Prince Philip, Duke of Edinburgh, the Queen’s husband, had died at the age of 99. According to Buckingham Palace, Prince Philip had been ill for some time.

Prince Phillips had retired from royal duties in 2017 due to old age.