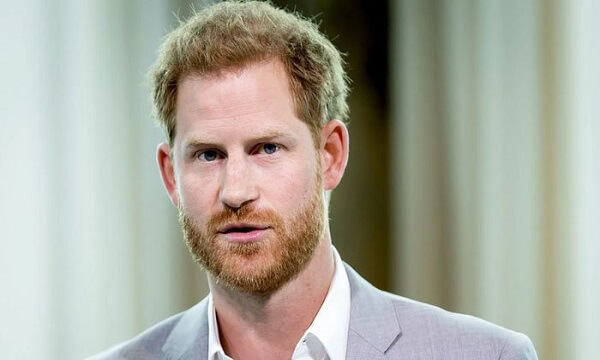 Prince Harry, who resigned as a senior member of the family, is said to be returning to England to attend the funeral of his grandfather Prince Philip.

According to foreign media reports, Prince Harry will return to England for the last rites of his grandfather Prince Philip, while the Duchess of Sussex will not return to Britain with her husband due to pregnancy.

Prince Harry is currently living in Montecito, California with his wife Meghan and son Archie. Harry left for the United States last year after stepping down from royal duties.

According to reports, only close relatives of the royal family will attend the funeral of the Duke of Edinburgh due to the global epidemic of coronavirus.

Harry will have to stay in quarantine for at least five days on his return to the UK until he receives a waiver, although Harry and Meghan have not yet made a clear statement about attending Prince Philip’s funeral. ۔

Royal observers and fans have recently begun to express their views on the possibility of Prince Harry and Meghan coming to Britain to attend the last rites of Prince Philip.

This will be Harry’s first return to the UK after giving a terrifying interview to American TV.

It is believed that Meghan had told American TV in an interview about her experience of royal life and said that the main reason for her leaving the UK was racism.