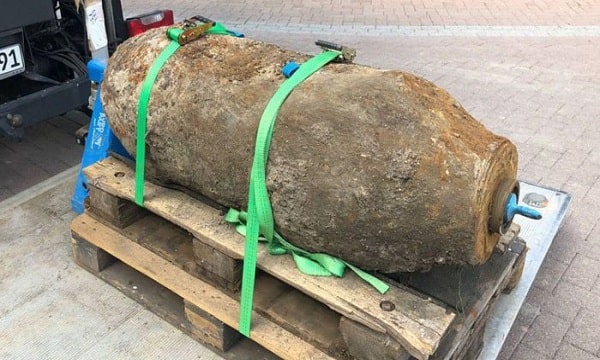 A World War II bomb was found during construction work in Germany.

According to German officials, a 500kg World War II-era bomb was discovered in the southern city of Mannheim, which was defused.

Authorities ordered the evacuation of 3,000 people within a half-kilometer radius of the bomb.

Police first evacuated schools and 150 personnel were called in as an emergency.