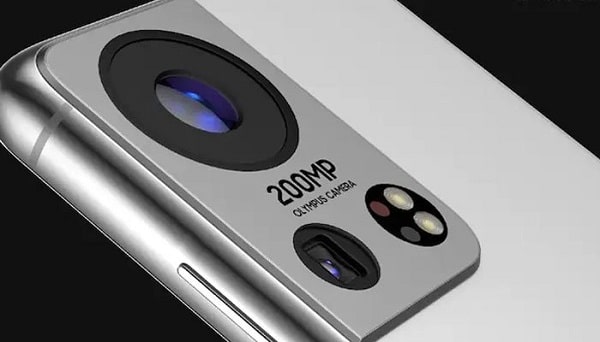 According to foreign media reports, Xiaomi is currently working on a smartphone with features like a 200-megapixel camera sensor, but the most powerful camera at the moment is 108-megapixel.

According to the report, the camera of the introduced phone will have 0.64 VM pixels which is the smallest pixel so far but it is not yet clear when the company will introduce the 200 MP phone.

Earlier, a report claimed that the South Korean company Samsung was introducing a smartphone with a 200-megapixel sensor camera, but this camera will have 0.64 lml unit pixels.

However, it is now being speculated that the award will go to Xiaomi instead of South Korean technology company Samsung.