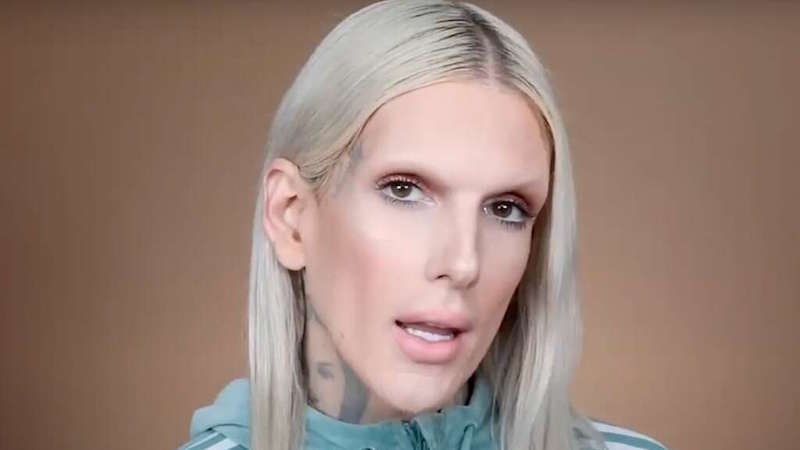 YouTuber, businessman, and musician Jeffrey Starr has been hospitalized after being injured in a car crash in the US state of Wyoming.


According to the report of the American news agency ‘AP’, according to the Wyoming Highway Patrol, his car had an accident in the area of ​​Casper and his Rolls-Royce had overturned.

His friend Daniel Lux was also in the car at the time and the two were taken to Wyoming Medical Center.

After the accident, he shared a picture from his official Twitter account on a hospital bed and was told about the accident that happened to his car.

“Jeffrey Starr and Daniel had an accident a few hours ago and their car overturned three times,” the tweet said.

“As soon as the doctors give us more information, we will keep you informed. Thankfully, they are both alive.”

Jeffrey Starr later tweeted: “This morning was one of the scariest moments of our lives. I’m so grateful to be here.”

“I am in a lot of pain due to part of my back being affected and I have a spinal fracture,” he said.

“My doctor says it will take me a few months to fully recover,” the tweet said.

In a separate tweet, it was stated that my best friend Daniel had internal injuries and since he has been diagnosed with colon cancer 3 times, he is suffering from complications and is being monitored by doctors.

Jeffrey Starr is known for his business and has been in Caspian and California since December.

Since moving to Wyoming, he has said he intends to employ locals at his company, Jeffrey Star Cosmetics.