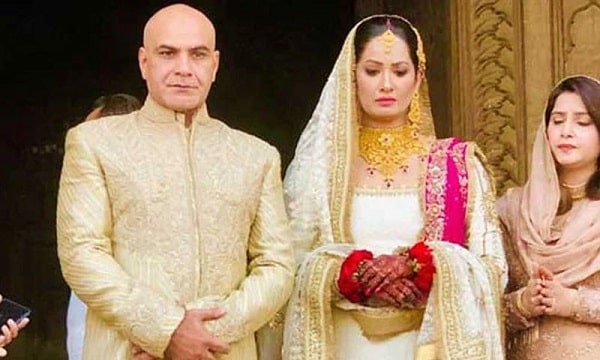 Read also: Jia Ali Has Been Criticized on Social Media for Marrying a Businessman

According to City News 24, Jia Ali’s marriage ceremony was held at the historic Badshahi Masjid in Lahore, the capital of Punjab province, which was attended by close relatives of the two, very special friends and professional photographers and videographers. 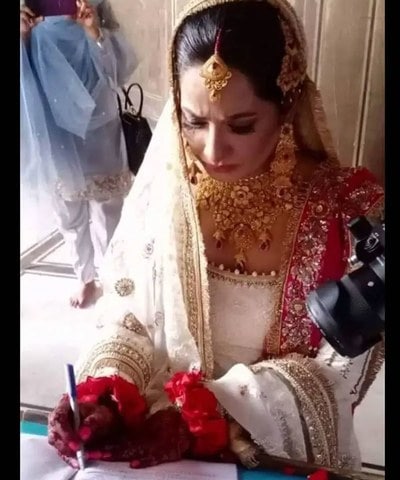 The marriage ceremony was held in a simple manner while minimal guests were invited under Corona SOPs.

According to Dunya News, Jia Ali’s marriage ceremony was simple, in which very close relatives and friends were invited.

Showbiz personalities and fans congratulated the actress after her wedding photos went viral. 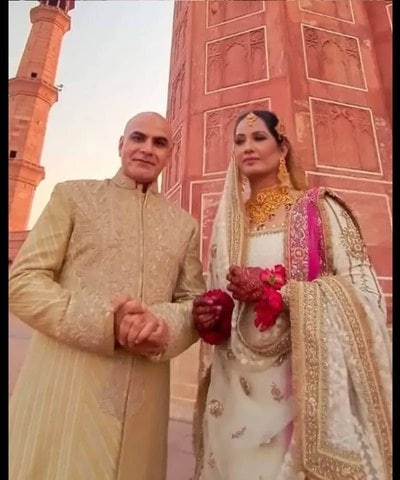 Speaking to some close people on the occasion of the marriage, the actress also reiterated her commitment to return to the showbiz shortly after the marriage, but for now, she will be away from the showbiz for some time.

It is believed that the actress will move to Hong Kong with her husband after the wedding and it is unlikely that the two will hold a wedding ceremony for ordinary guests immediately.

Jaya Ali’s last film ‘Saya Khudai Zul Jalal’ was released in 2016 while she last appeared in action with other actors including Sania Saeed in the drama ‘Meera Mann Rakhna’ released in 2020.

Jia Ali also acted in about 2 dozen dramas including more than half a dozen films while she also made a name for herself in fashion modeling. 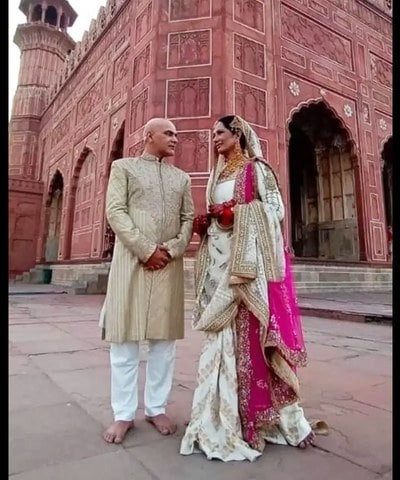