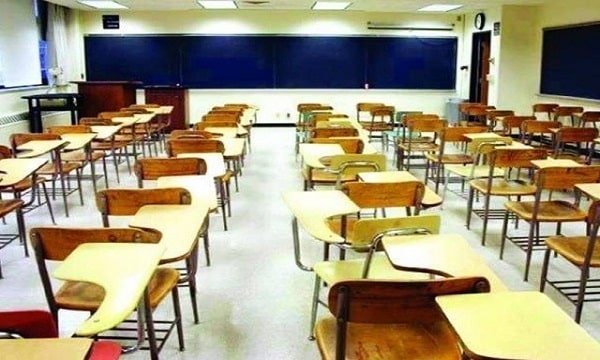 ISLAMABAD: An important meeting of the National Control and Operations Center (NCCOC) on the opening of educational institutions ended inconclusively.

The NCOC was informed in the briefing that board examinations would be held across the country in any case, however, the decision on examinations and promotion of children would be taken at the inter-provincial conference of education ministers.

The Inter-Provincial Education Ministers’ Conference will meet before May 23. The meeting also suggested that in the first phase, ninth, tenth, eleventh and twelfth classes should be opened.