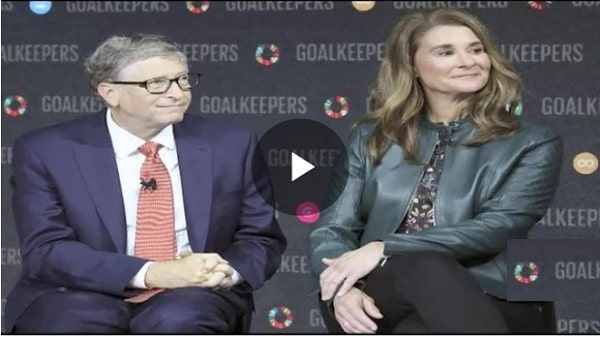 The American newspaper has claimed that Bill Gates, the founder of Microsoft, had an affair with a female employee of his company.

The Wall Street Journal claimed in a report that Bill Gates had resigned from the board of directors following an investigation into the allegations, as board members decided in 2020 that Bill Gates should resign.

The report further states that the female employee revealed that Bill Gates and their relationship lasted for years.

On the other hand, a Microsoft spokesperson said that the incidents that took place in 2000 came to light in 2019. A committee of the board of directors reviewed the matter.

Spokesman Bill Gates said the reason Bill Gates left the company was to focus on philanthropy.

Bill Gates and Melinda’s 27-year marriage ended in divorce on May 3.