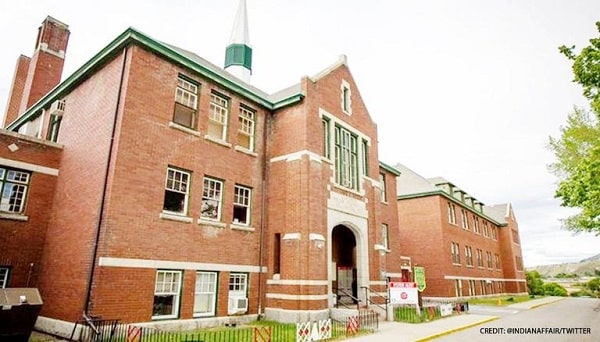 The Ugly Face of a Civilized Society: The remains/Bodies of 215 children have been recovered from closed school premises in Canada.

Kamloops Indian Residential School was closed in 1978, the school investigation was completed in 2015.

The children of the ancient natives were segregated in a school in British Columbia.

The investigation report has identified the worst forms of violence, abuse, and malnutrition against children in these schools.

The news that remains were found at the former Kamloops residential school breaks my heart – it is a painful reminder of that dark and shameful chapter of our country’s history. I am thinking about everyone affected by this distressing news. We are here for you. https://t.co/ZUfDRyAfET