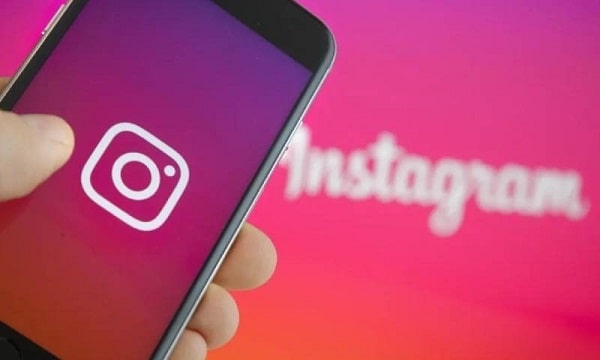 Instagram, a Facebook-owned app, has changed its algorithm following allegations of blocking content in favor of the Palestinian people.

The changes came after a group of Instagram workers complained that pro-Palestinian content had not been seen by users during the Israeli aggression on Gaza.

According to a report in the Financial Times, a group of Instagram employees made several appeals for censorship of pro-Palestinian content.

Employees do not believe that these posts were deliberately censored, but they say that blocking such a large number of posts is an oppressed group prejudice.

A Facebook spokesman said the changes to the Instagram algorithm were not just about Palestinian content, but that the company realized that the way the app works, it promotes posts that it thinks users like the most. , As a result of which people feel that certain points or points of view or topics are being suppressed.

“We want to make it clear that this is not the case, it applies to every post that is shared in the stories, whatever it is,” the spokesman said.

But now with the new changes, posts shared with stories with original content will be given equal importance.

In early May, Twitter locked the account of a Palestinian author and later said it was a “mistake”, while Instagram did not post for several hours on May 6 about Palestine, which the head of the company called a “technical bug.” Declared the result.

According to the spokesperson, consumers have consistently said that they are more interested in photos and posts shared by their close friends in the original stores, which is why original storage was preferred.

According to the spokesperson, but now the posts are being shared by many people and we have seen a greater impact than expected in terms of the reach of these posts.